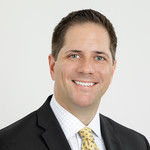 Michael's approach to the representation of his clients is aggressive, but measured. He takes his role as both attorney, and as counselor, seriously.

“My duty to my clients is to diligently fight for their best interests above all else. However, I pride myself on being able to advise clients on a rational, personal level, ensuring that they can make the decisions that are best for them and their family.”

Michael was born and raised in Wilbraham, Massachusetts. Michael relocated to Central Florida following his graduation from The Florida State University College of Law. Recognized as a Florida Super Lawyer and member of the National Association of Distinguished Counsel, Michael is sought out by clients nationwide for his expertise in handling a wide range of Plaintiffs injury, product liability and insurance claims.

Michael is a tireless advocate for people injured due to the negligence of others. His practice involves the representation of people injured in automobile accidents, trucking accidents, and due to defective and dangerous medical devices and pharmaceuticals.

“After an accident, a person's life can be turned upside down. The process of dealing with insurance companies can be overwhelming when an injured individual needs to focus on getting well physically and mentally. My role is to take on that burden and be a friend and confidant in that process.”

Most recently, Michael has gotten involved in litigation against Johnson & Johnson related to talcum powder causing ovarian cancer in some women, and against Bayer related to its potentially dangerous blood thinning drug, Xarelto.

“Too often, medical devices and pharmaceuticals are put on the market and the manufacturer knows or should know that the product is too dangerous to the user. These companies put profit ahead of patients. One of the most satisfying parts of my practice is helping people fight back against such reckless behavior.”

In addition, Michael has been at the forefront fighting for individuals and businesses being taken advantage of by property insurers and other companies. Michael scored two landmark rulings in Federal Court in Ayres v. USAA Casualty Insurance Company and Cunningham v. Liberty Mutual Fire Insurance Company, pushing back against insurers improperly applying changes to Florida's sinkhole legislation. He has also represented hundreds of small businesses along the Gulf Coast impacted by the devastating effects of the BP Deepwater Horizon oil spill and owners of Volkswagen and Audi diesel vehicles which were discovered to have engines which polluted the environment at illegal levels.

Michael, his wife Jennifer and their three children live in Orlando. 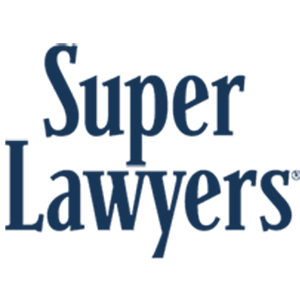 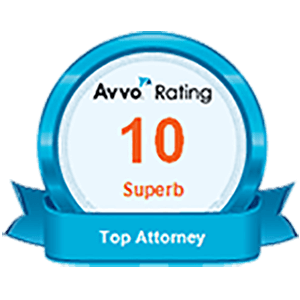 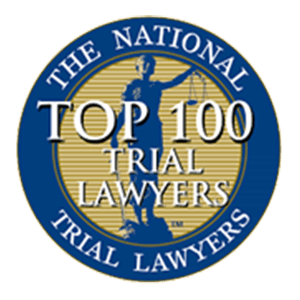 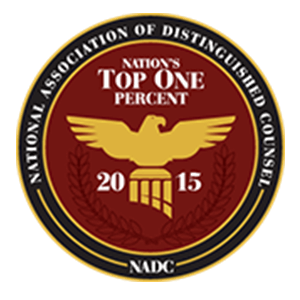